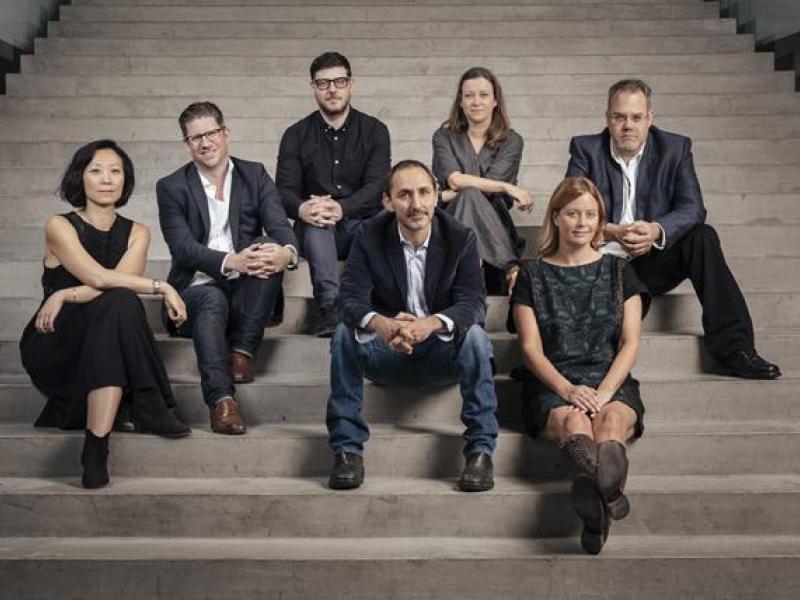 “It’s time for us to have a meeting with Droga and talk about why it’s not working.”

Jill Baskin, VP-brand strategy and communication at Mondelez, was talking about Grahamfuls, Honey Maid’s sandwich cookie, which the company had reformulated by adding whole grains and eliminating high-fructose corn syrup. The brand now fell into the healthy-snack category, but something was off; the marketer had lost sight of what the brand stood for.
Droga5 had 20/20 vision.

“They said one thing about it,” she recalled. “‘Wholesome — Honey Maid is wholesome.'” The agency ran with it, sparking a cascade of social-media conversation with unorthodox representations of modern-day wholesome American families that celebrated diversity.

This was one campaign of many that got adland in 2014 suffering Droga5 fatigue, considering the number of headlines the 310-person shop swiped last year, including: Newcastle Brown Ale’s tweaking of Super Bowl ads; Under Armour’s “I Will What I Want” campaign; the “Drive Change” effort for Toyota’s fuel-cell vehicles; Motorola’s Moto 360 smartwatch ads that sent up traditional luxury watch marketing; and buzzed-about Sarah Silverman videos for the National Women’s Law Center urging equal pay.

But what really makes Droga5’s work is the strategic thinking behind it. “It’s their ability to boil down a complex proposition into a simpler idea,” said Ms. Baskin. Mr. Bauer, who stands by the agency’s “creatively led, strategically driven” mantra, would agree. The strategic capability he started building seven years ago is now a big selling point in every pitch. That and WME/IMG’s investment in the agency.

“We’re in the business of influence,” said Mr. Bauer, and the access Droga5 has to the talent agency’s resources, tools, network and research during strategic branding processes helps the agency “determine what these brands should be.”

Buzzworthy creative, focus on strategy and finally finding a groove with their biggest partners has contributed to Under Armour Women growing sales 28%, according to the agency. It claims the same for Honey Maid’s 13% growth and a 22.2% increase in Newcastle’s non-promoted sales during the week leading up to last year’s Super Bowl, when the campaign was at its peak.

Things weren’t quiet on the new-account front, either. The momentum it gained in 2014 after winning noteworthy accounts like Chobani and Diet Coke no doubt contributed to the U.S. office’s impressive 44% increase in revenue last year. And the agency can now boast business from the Clinton Foundation, data company Dun & Bradstreet, Jockey, YMCA, Georgia-Pacific’s Dixie and Quilted Northern, RB’s Air Wick and Clearasil, and a large global project for Google’s Android.