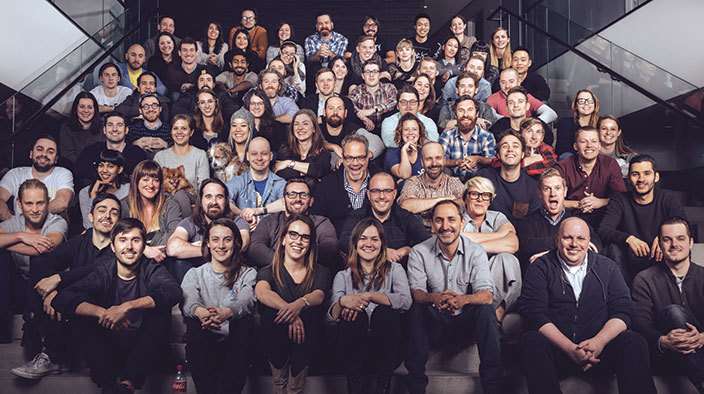 Droga5 New York has drummed up plenty of noise for daring clients — from Jay-Z to Marc Ecko to the New Museum. But what happened when it needed to shine light on what Chief Creative Officer Ted Royer described as “that lumpy box on the shelf you grab when you’re out of Oreos?” Turns out, a lot.

For Mondelez’s Honey Maid, the agency created one of the year’s most talked-about campaigns — in the real world, and not just the industry. In a spot that’s earned 8 million-plus YouTube views the agency updated the idea of a “wholesome” family for the 21st century with images of mixed race clans and gay parents. It then put haters in their place with a response film that transformed all the negative feedback into a sculpture of “Love,” surrounded by a sea of positive comments.

But that was just one of the agency’s many creative home runs in 2014. For clients big, small, old and new, Droga5 New York created work that once again made the industry re-think what it means to be “innovative” — easily earning the honor of Creativity Agency of the Year.

As 2014 began and advertisers swung away at the the advertising pinata that is the Super Bowl, the agency stole the show with an ambush campaign for Newcastle Brown Ale that amplified the brand’s “No Bollocks” premise with cheeky films, including one starring actress Anna Kendrick imagining what would have happened had she appeared in the brand’s big game ad that never ran. 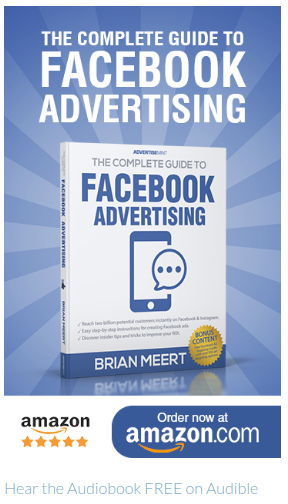